Windows XP has a English voice engine called Sam. Beginning with Windows Vista and Windows 7, Microsoft Anna is the default English TTS voice. It is a female voice and is designed to sound more natural. Microsoft Streets & Trips 2006 and later install the Microsoft Anna voice on Windows XP systems for the voice-prompt direction feature.

In 2010, Microsoft released the newer Speech Platform compatible voices for Speech Recognition and Text-to-Speech for use with client and server applications. These voices are available in 26 languages and can be installed on Windows client and server operating systems, also on Windows 7 and Server 2003.

I suggest to try 32 bit versions first for compatibility with your text-to-speech (TTS) software.

For example Microsoft David (US male), Hazel (UK female) and Zira (US female) sound more natural than the Microsoft Anna.

Off all the text to speech programs I tested, I have found this free program “Balabolka” to work excellently. It just does its job, and much much more.

Awesome free applications for artists
Next

How to achieve sharp offset in Inkscape 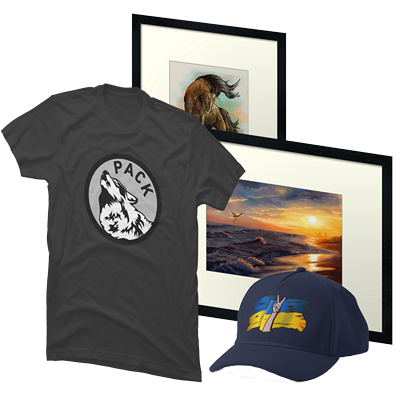 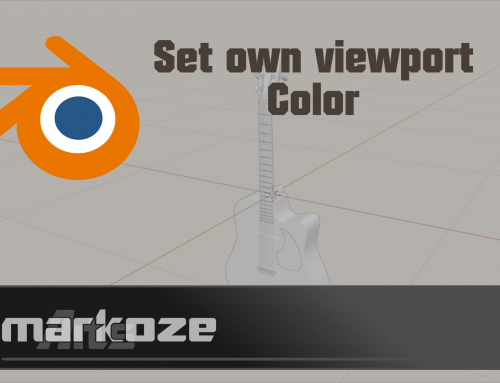 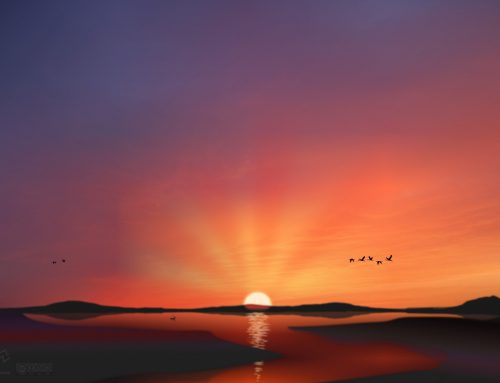 How to make awesome mesh gradients in Inkscape 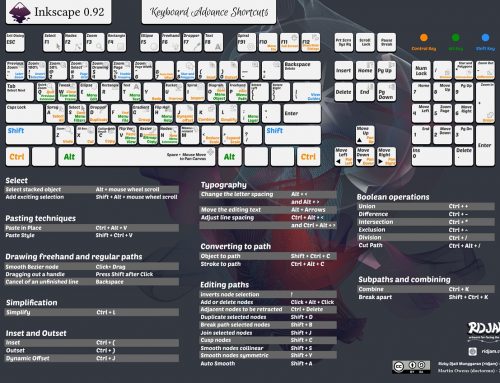 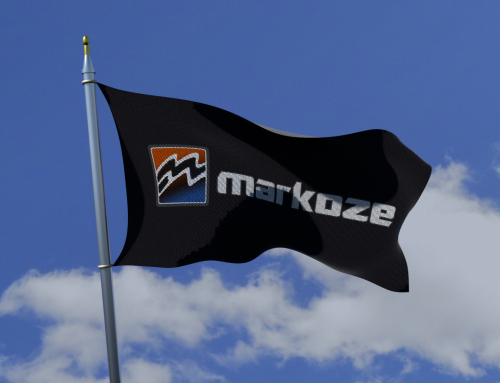 Making of flag in Blender 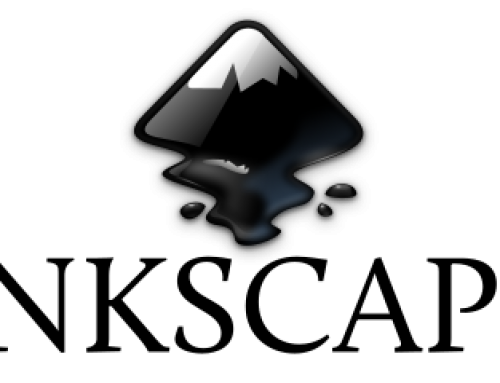 My other profile pages